I  will pick up Bob for exercise class this morning.  He picked me up on Friday morning.

I slept well until about 2:00 and then Missy began her bath while lying on my legs. That woke me up. I put up with it for awhile but then I moved over and she stopped. It took me awhile to get back to sleep even at that. I don't mind her sleeping with me if she just doesn't disturb my sleep. After I finally got back to sleep, I ended up getting up close to 6:00.

I stayed up later last night to work on the December 3rd sermon. I will be gone to Ashley's college graduation in Georgia so Bob is going to deliver it for me. It's a communion sermon so it will be shorter then usual. He will get one of the others to serve the communion and another to take up the offering. He usually does that with the help of one of the children.

I have fed Missy and myself and am ready for the day.

These are some photos my son-in-law and daughter brought me back from their cruise. 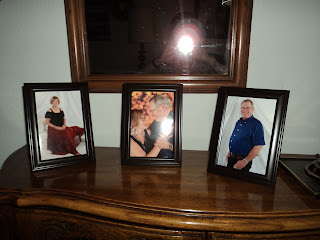 I had quite a bit of glare from the flash and I don't know how to avoid that under the circumstances.

Here is the larger one I have hanging on the wall of photos in my bedroom. I took this one at an angle so there would be no glare. 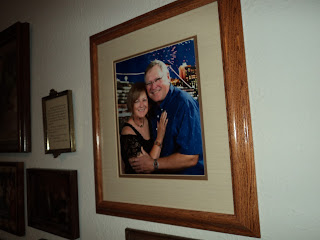 This is the start of a home my younger son and his wife are going to build as soon as their Florida home sells.  They want to move to Tennessee to be near Ginger's grandchild when it's born. The baby is due in November. They will build a slightly smaller edition of this home. 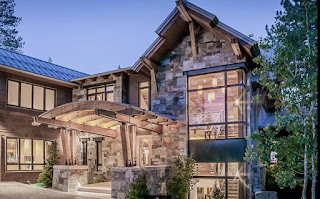 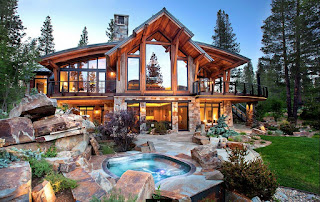 This is one that is going up now.

When we were in Springfield Missouri yesterday for the conference, the church there had a pumpkin sale going for their youth. Here is the front yard of the church with those pumpkins. 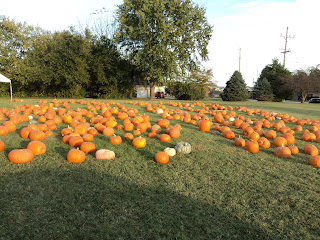 What a lot of pumpkins! And they had sold a lot of them!

More later...We did go to exercise class and afterward I went to Family Dollar and bought Missy's treats. That's the only place I can find them anymore. I also bought my contact cleaner and some photo frames for the photos John and Leslie brought me from their cruise.

Then I fixed a tuna noodle casserole for lunch. It has peas in it so Bob's salad was all we needed to go with it.

I took Missy out on the patio while the sun was shining out there and she ate some grass and lay for awhile in the grass.  I swept the leaves off the patio while she did that.

Missy and I laid down for awhile and took a short nap.

I also finished the sermon for Bob and printed it off.  He was going to take it after we watched the news this evening but he went off without it.

I will see him when I pick up Phyllis and him for lunch at the Salvation Army salad luncheon. Maybe he will take it then.

Posted by Margie's Musings at 7:42 AM